You Absolutely Can
Extend The Life of Your Pet &
Significantly Lower the Risk of Cancer!
(Based On 20 Years of Research)

This Free 24-Page Guide Will Show You How To… 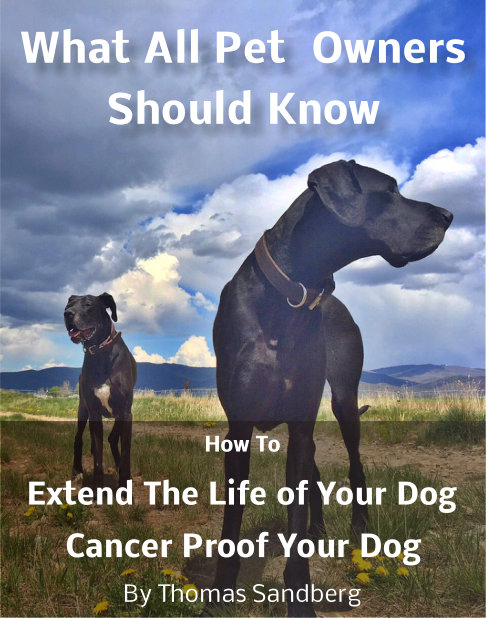 Add years to your dog's life

Dogs can and should live much longer

Cut the risk of cancer by 90% or more

My research shows this can be done

Better protect your dog against any disease

No upsell or endless emails

Your Dog Will Experience Amazing Transformations

Another favorite benefit from a raw food diet

A significant reduction in the amount of shedding

Noticeable to everyone. People often ask me what type of shampoo I use.

Fewer visits to the vet

Great for your pet and your wallet. Hard to walk into a vet’s office today for under $100! 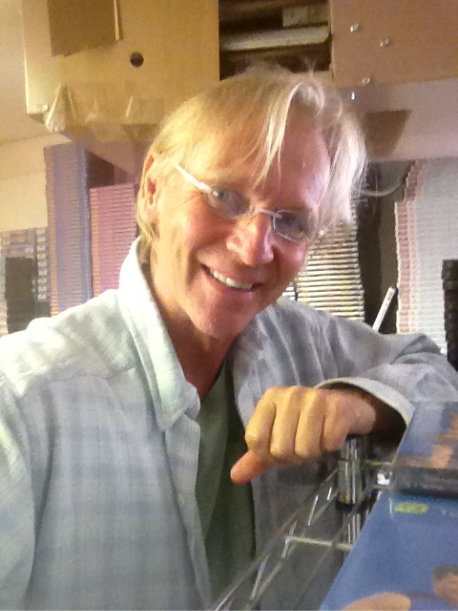 Thomas Sandberg is certified as an Animal Naturopath and a Carnivore Nutritionist by the American Council of Naturopathy (ACAN). He is also a researcher, animal activist author.

Thomas was born in but now lives in Park City, Utah, with his pack of six dogs and two cats.  He has a background in biology, chemistry, animal naturopathy and currently studies how epigenetics can be applied in keeping animals in homeostasis.

He is the founder of Long Living Pets Research Projects, a thirty-year observational study into the longevity of pets, cancer prevention and cures. Thomas is twenty years into his one-of-a-kind study with over 6,000 dogs from around the world. He is in the process of expanding the study to 10,000 dogs and 5,000 cats.

Thomas has been featured in numerous magazines and radio shows. He is constantly looking for more dogs and cats to join his study. Thomas’s research is self-funded and not influenced by any commercial entities.

Backed up by 15 years of research

Everything I share and teach is from the result of my first eighteen years of research into raw feeding. I followed eighty dogs from around the world for fifteen years, documenting their health and lifespan. From this small study, I got solid confirmation that I was on to something significant. Dogs lived longer and the rate of cancer was dramatically reduced. The results were in fact too good to be true for most. Therefore, for the next fifteen-years of my study, I will increase the number of dogs to 10,000 dogs and add 5,000 cats. This will either confirm or disapprove my initial findings. So far everything supports my initial findings.

I have decided not to wait another fifteen years before I share my knowledge with everyone interested in extending the life of their pets and reducing their risk of getting cancer. Today 70-80% of dogs get cancer. That is unacceptable to me and I’m convinced we can do somthing about it. 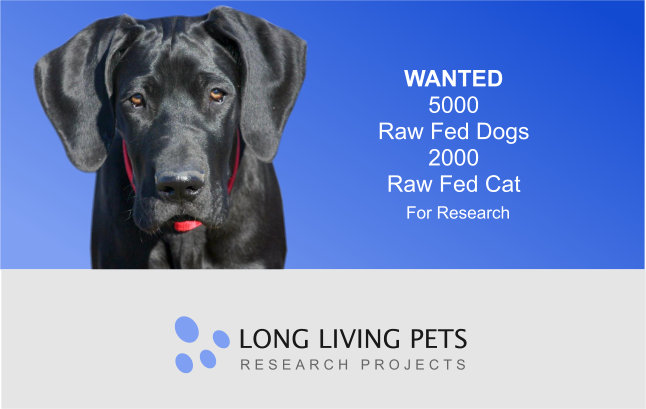 Check out the experiences of these fortunate pets

These are all pets participating in my study 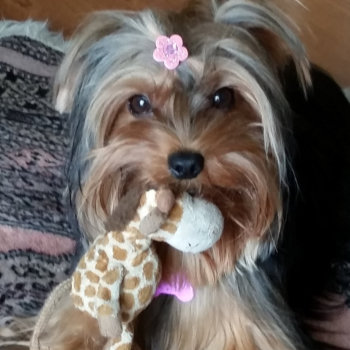 Lucy is an Yorkshire Terrier that started raw seven months old. “Lucy always got sick when eating kibbles. So, when she was seven months old, I decided to change her diet and go with a raw food diet. She turned into another dog. No more vomiting, no more diarrhea and much more willingness to play and run.
Her hair also changed and she gained weight.”

Laylah is a two year old Miniature Dachshund. “I started Laylah on raw food because she was experiencing many allergy symptoms. I started her on raw six months ago and she has improved remarkably. No more itchy dull skin and coat, nor yeasty ears. She has a higher energy level and looks beautiful. I feed prey model raw with variety; her favorites are whole rabbit with fur and duck heads. Feeding raw is the best thing I have done for my dog and wish I had started sooner. 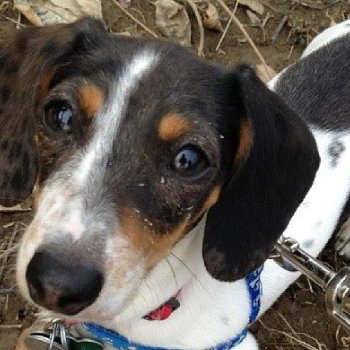 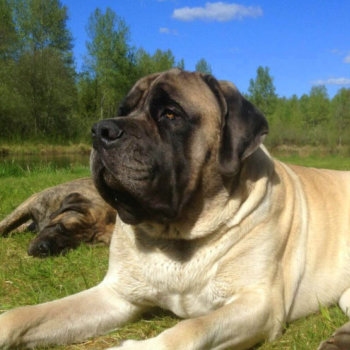 Manchester is a five year old Mastiff that started raw six mths old, after constant battles with diarrhea, even with the highest quality kibble. Our vet had mandated we start over with the puppy vaccinations which we reluctantly followed through with (if only I knew then what I know now) and IMO, as a result, has a suppressed immune system. He has a sensitive digestive system and is also sensitive to yeast and allergies. He has benefited tremendously from a raw diet and I look forward to learning more to optimize his health! I am PROUD to be part of this study!

Rufus (10) started raw two years old. Rufus is solely fed a raw natural diet. Two years ago he was diagnosed with a tumor; we were advised to have his foreleg amputated and have radiotherapy. We put him on cancer starving diet regime and treated with homoeopathy. To date he still has all four limbs and no signs of tumors. 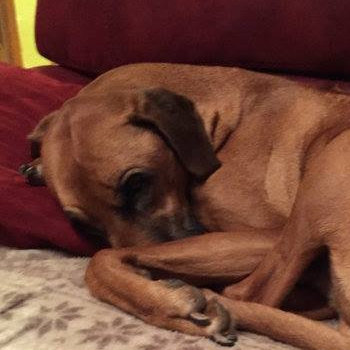 Your pet is just 3 steps from a new life!

You owe it to your pet to look into this

2. Read it on any device

3. Apply what you learn

NO: upsells, endless emails or promotions

This is a complete myth. In fact the opposite occurs. Raw fed dogs becomes mentally and physically balanced.  I hear all the time comment like: “my dogs is so more alert but calmer, not hyper like he use to be”

A dog’s digestive system is very different from ours and can handle contaminated food with ease. Their digestive system has a much lower acidic level than a omnivore like us humans. The highly acidic levels found in a dogs stomach kills most bacteria and parasites. The short digestive system is also beneficial in passing these through. This is a design by nature since carnivores often geed on cadavers that may be heavily decomposed and this has no effect on them.

Is this a complicated diet to implement and feed?

Not at all, you’ll start out with a very basic diet and slowly add other types of meats. When you understand how beneficial this is you will be more than willing to learn. I see this all the time.

Can I get help with implementing the things this guide suggest I do?

Absolutely!, I have a websites, forums and Facebook pages that all support what I teach. I’m also available for questions and consultation.  My mission is to help you pet become and stay healthy.

Do your beloved pet the favor of downloading this guide and discover how you can create a wonderful life for your best friend.

NO: upsells, endless emails or promotions

*DISCLAIMER:
The information contained on this website is intended as education/information only.
It is not intended to replace your veterinarian.