The Science-Backed Benefits of Ashwagandha 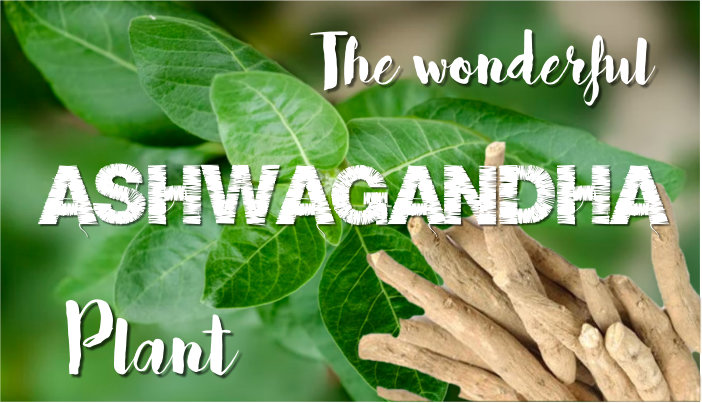 The Science-Backed Benefits of Ashwagandha

Here is another favorite supplement I take every day. It is also safe for your dog and cat.

Ashwagandha (Withania somnifera) is an evergreen shrub that grows in India, Pakistan, and Sri Lanka. The root and berries of the plant are used to make medicine. Ashwagandha is sometimes called “Indian ginseng” because of its traditional use in Ayurvedic medicine.

WS’s worldwide usage has increased because it is known to be an adaptogen. Researchers have looked into its biological effects more closely and think that it could potentially help with neuropsychiatric and neurodegenerative disorders.

Ayurveda is one of the world’s oldestmedical systems and focuses on using natural herbs to prevent and treat illness. Ashwagandha has been used in Ayurvedic medicine for more than 3000 years for a variety of conditions, including anxiety, stress, insomnia, and memory loss.

Other studies have shown that ashwagandha can help to reduce stress and anxiety by lowering levels of the stress hormone cortisol ). Cortisol is a hormone that is released in response to stress. It plays an important role in the body, but high levels of cortisol can lead to negative health effects such as weight gain, sleep problems, and depression.

Fifty healthy athletic adults were selected randomly and equally allocated to Ashwagandha and placebo groups. At the end of the study, a statistically significant improvement in VO2 max outcome was observed in the Ashwagandha group when compared to the placebo group.

The current study found that ashwagandha root extract may improve cardiorespiratory endurance and enhance the quality of life in healthy athletes. No adverse events were reported by any of the participants in this research. (3)

Ashwagandha has also been shown to be effective in boosting testosterone levels and improving fertility in men. One study found that subjects who took an ashwagandha supplement for three months had significantly higher levels of testosterone compared to those who did not take the supplement. Another study found that ashwagandha improved semen quality and increased fertility in infertile men. Testosterone is a hormone that plays an important role in male reproduction and also has several other benefits, such as bone and muscle health.

Ashwagandha was found to have a significant subjective sense of sexual well-being and helped to improve serum testosterone levels in the participants. 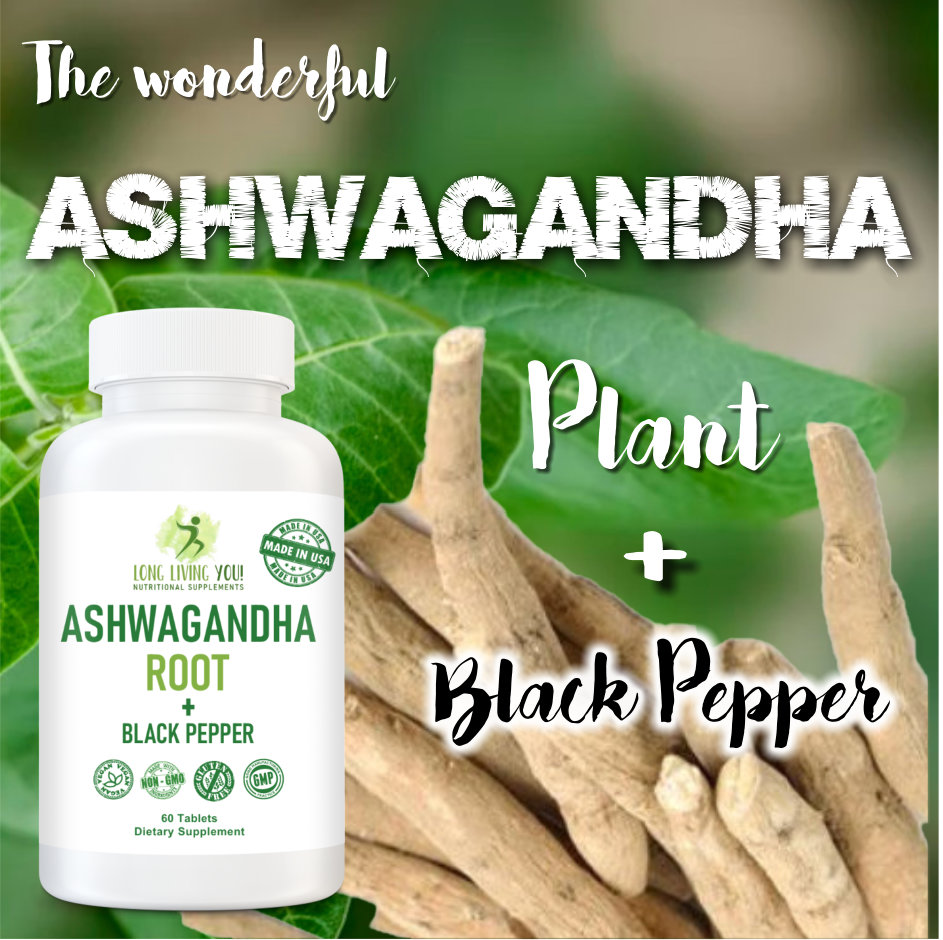 This is the product I take and also give to my pets.

What I like about this is that it contains black pepper, which helps with much better absorption of the ashwagandha.

Other benefits reported in preclinical studies (6)*

Withania somnifera contains a wide range of phytochemicals, which allow it to have numerous biological applications.

Given these pharmacologic properties, W. somnifera is a potential drug candidate to treat various clinical conditions, particularly related to the nervous system.

As you can see, there are many well-established benefits of ashwagandha supplementation. If you are looking for a natural way to reduce stress, anxiety, or improve cognitive function,ashwagandha may be worth trying.

I believe our dogs and cats can benefit from Ashwagandha fro the same reasons it benefits humans.

Ashwagandha is available in both capsule and powder form at most health food stores. You can find it in our store here:

*The statements above have not been evaluated by the FDA. This product is not intended to diagnose, treat, cure or prevent any disease.

This content is for informational purposes only and does not substitute for professional medical advice, diagnosis or treatment. If you have a medical condition, please consult your healthcare provider. 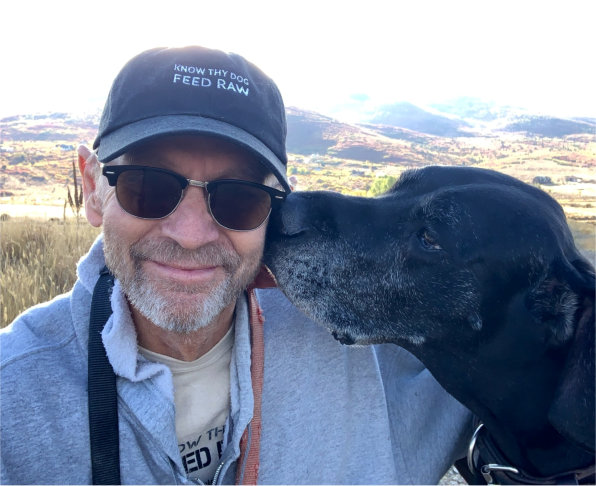 Thomas Sandberg is a board certified animal naturopath and the founder of Long Living Pets Research Projects, a 30-year observational study into raw-fed dogs and cats. Thomas also consults in animal naturopathy, including the prevention of chronic diseases and longevity using all-natural modalities. With more than 20 years of experience with hundreds of cancer cases, he has a deep understanding of why so many dogs and cats get cancer today and how we can lower the risk significantly.